Why stop with collecting transistor radios when so many other cool things happen in the fifties, sixties and seventies? Test equipment. Vintage HiFi and stereo gear. What else do you collect? 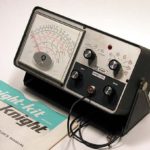 There are two reasons to own vintage test gear. The first is to use it while restoring vintage radios, televisions, HAM rigs and so on.

Incidentally, I think there’s a middle ground. Some of us own vintage, or near-vintage gear that we use in our daily repair tasks. This, I suppose, is the electronic equivalent of what car collectors call “driver cars.”

In this regard, my preference is for the solid state test gear made in the late sixties and early seventies. It works well, has no tubes to burn out and, to strain the earlier analogy, it still has plenty of miles left on it. To learn more about vintage test equipment check out the third book in this series titled Servicing Transistor Radios. 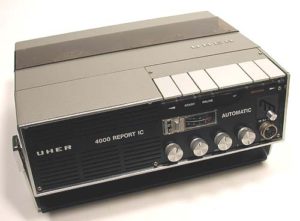 Vintage audio can be an addiction all to its own, or can compliment your other artifacts. There was some important innovation going on around us as we grew up. The first transistorized audio gear was sold, and later the first good solid state audio equipment came to market, and so on.

We witnessed whole new media formats sprout up and wither away. Do you remember eight-tracks? Reel-to-reel tape? Quadraphonic receivers? Early, mono Phillips cassettes? The first Walkman? Microphones from your childhood? The Voice of Music record player in your classroom? The 45-only record player in your bedroom? Of course you do. Now go out and find them again. 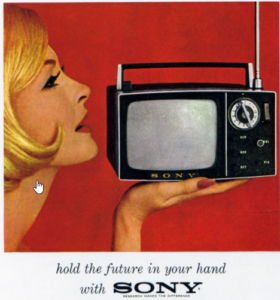 As the first TV generation we owe it to ourselves and to our kids to preserve some of this stuff. It will also give us plenty of fun in the process.

Of course, due to the demise of analog television signals analog sets have nothing to display unless you connect them to Digital-to-analog converters. And then you will probably want to watch shows made in the old 4:3 aspect ratio rather than today's wider 16:9 aspect ratio. 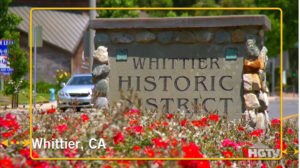 Although my son, a television producer tells me that a  lot of 16:9 programming is shot with 4:3 viewers in mind. This is why logos and the other clutter at the bottom of screens are not always at the very edges.

Notice how the Whittier, CA text and the HGTV logo are not near the 16:9 screen edges. Moreover, when scenes are shot the action and important visuals are often kept in the 4:3 area.

So, yes, you can still enjoy watching vintage TVs. You will need an analog-to-digital signal converter--or maybe a Betamax VCR?

Did you grow up as a HAM or maybe owned a CB rig and wished you were an amateur operator back then? There’s still time to revisit this exciting era. Much of that vintage mid-century gear is still useful and in use today. Check out GM3WOJ's vintage shack. 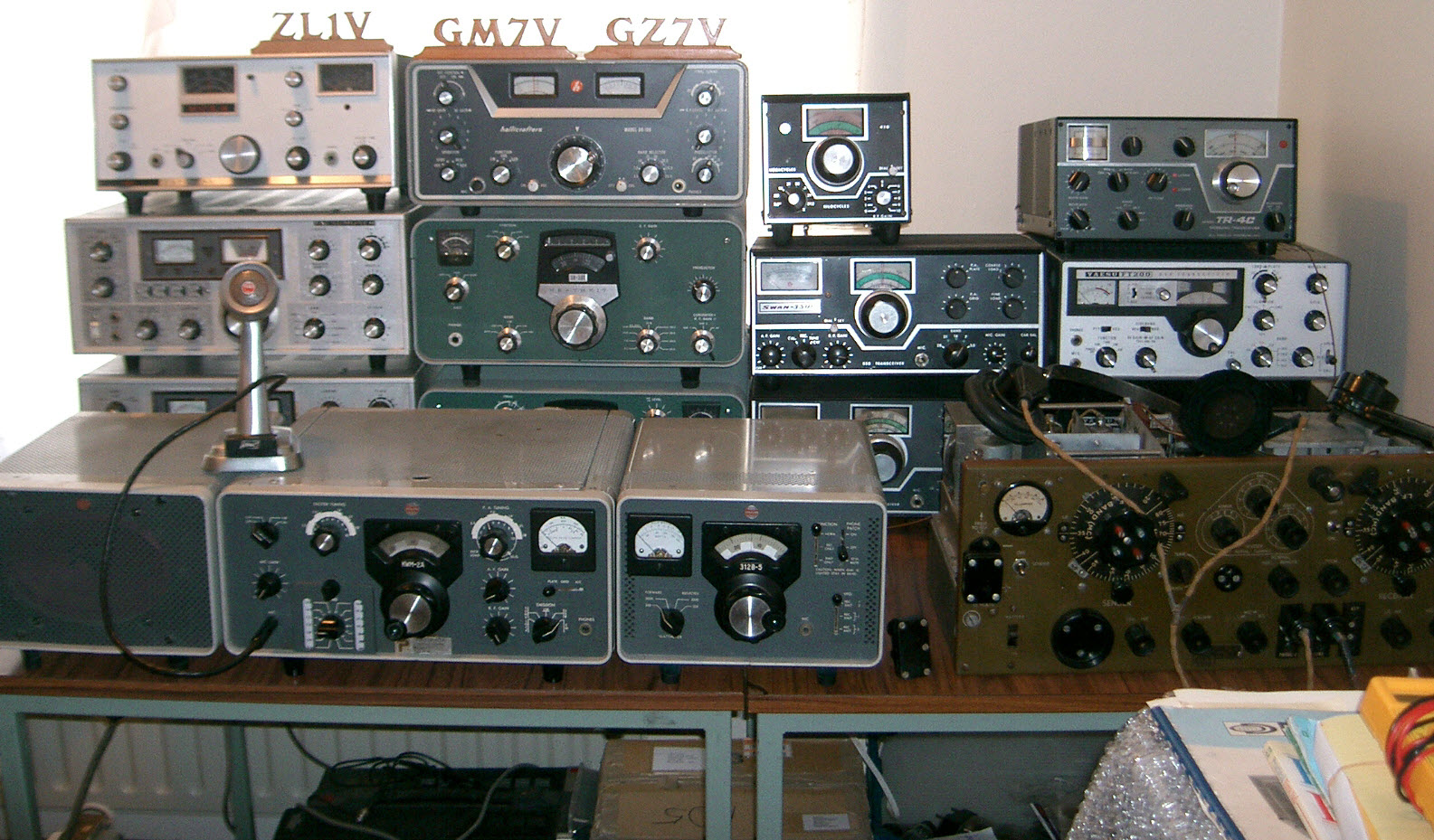 Folks are collecting, restoring and using transmitters, receivers and all manner of accessories. Affectionately called boat anchors, much of this stuff pushed the state-of-the-art forward, and is still fun to own and use.

No HAM ticket? Get one. It’s easier now than before and there is plenty of help available both online and in print. Drop by a hamfest or local club meeting to get started. Check the resources directory at the end of the book for places to start. 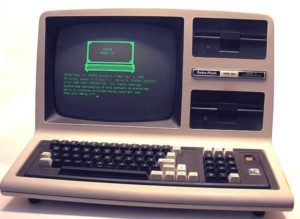 If you are like me, you had a home computer before nearly anyone else you knew at the time. My first was a kit, complete with BASIC programs delivered and shared on cassette tapes. Then I graduated to another kit, and another. By then the two Steves announce the Apple One and I  grabbed mine. Wish I had it now! Many of us traded them in for Apple IIs. Rumor is that the trade-ins were bulldozed in a landfill. The survivors are worth a fortune.

Finally, think about the electronic toys you owned or wanted. Did you have a crystal set? Remco broadcast station?  There were construction articles for early shooting games your dad could build with you if mom would let him. Did she? 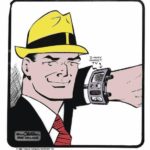 How about a battery operated telephone or walkie talkies? Then there were infrared communicators, electronic accessories for model railroads, remote controlled airplanes and wrist radios that--well, weren't very good radios, and much more.

Your childhood lives, at least on eBay. Perhaps it’s time to bring some of it home.

You can help support this site. Buy Restoration tools, supplies and documentation from my eBay store. CLICK HERE. 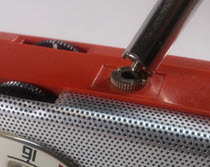 Recap Kits for Beginners and Pros 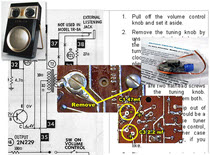 Use these kits to make your radios play again even if you have never soldered before. kits contain necessary parts and full-color instructions. CHECK ‘EM OUT!